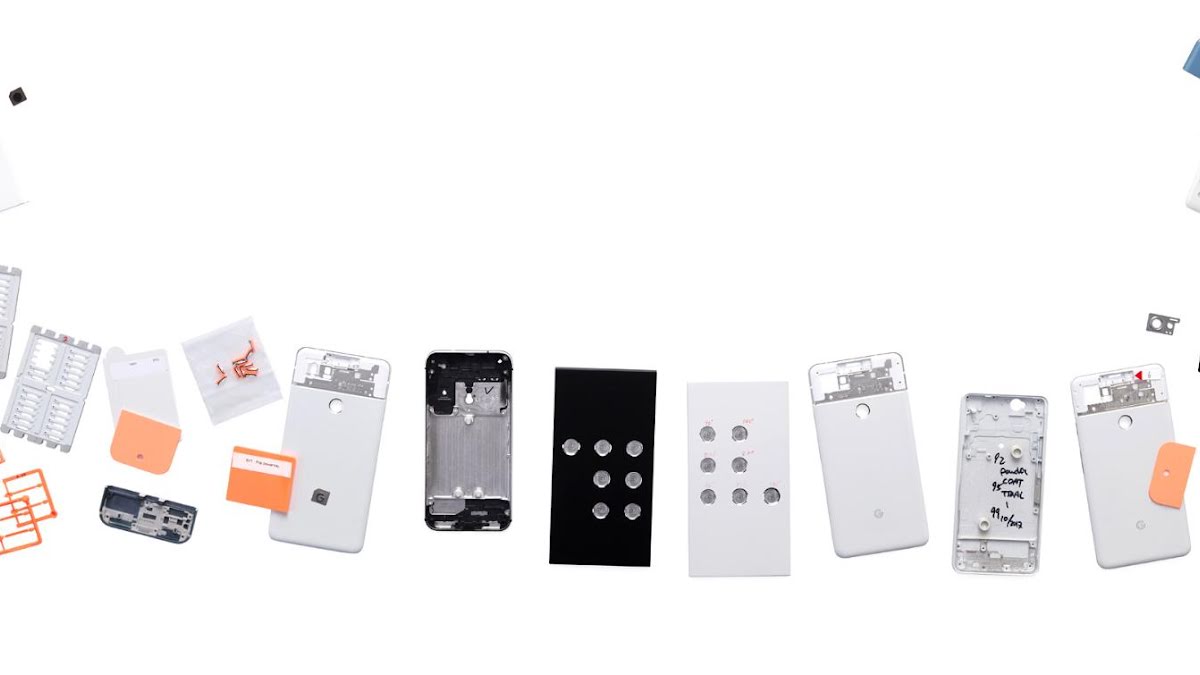 Do you know where your tin comes from?

It’s nearly everywhere in technology and manufacturing and a vital part of many of the products we use every day—including Google products. But, like most mined minerals, tin has been historically challenging to track as it travels from its original source through the transportation process to smelters, producers, and finally customers across the world. Its multi-step journey is often opaque.

As a company committed to sourcing our minerals responsibly, Google is working on new ways to make the mineral-tracking process more transparent for everyone along the value chain—from miners to consumers. In 2018, we joined Cisco, SGS, Volkswagen, and Peruvian mining company Minsur, all members of the Responsible Minerals Initiative, to launch a plan for end-to-end mineral traceability.

Together, we’re piloting a blockchain protocol—a shared, tamper-resistant digital ledger—with Berlin-based startup Minespider. The startup tracks minerals at every touchpoint while protecting the privacy of participants.

Phase one of the pilot focuses on tin from Minsur’s San Rafael mine, which produces approximately 6% of the world’s tin supply. As we use Minespider technology to connect the tin in our products to its source in San Rafael, we’re also collaborating with our partners and sharing insights and lessons along the way.

“This is the first mineral traceability project where so many global leaders are cooperating for the common good,” says Minespider founder Nathan Williams. “The process we use will contribute to the template for connecting the entire industry.”

Minsur’s San Rafael mine in Peru provides 6% of the world’s tin supply.

Bringing blockchain to the mines

Lack of visibility doesn’t mean lack of interest. In fact, as awareness of human rights and ecological issues rises, consumers are demanding more and more from their products—and the minerals they contain.

“The mining industry right now is facing the same scrutiny that the textile industry experienced more than a decade ago, when human rights issues first surfaced in sweatshops,” Williams explains. “Except back then, the textile industry didn’t have the technology to conduct end-to-end supply chain tracking. Now with blockchain, we have the capability to provide that level of transparency.”

Brands and mining companies are feeling the urgency. Mines must complete hundreds of audits to meet customer and consumer demands and increasingly strict responsible sourcing and conflict mineral regulations, such as Section 1502 of the U.S. Dodd-Frank Act, the French Duty of Vigilance Law, the Dutch Child Labour Due Diligence Bill, and the new EU Conflict Minerals Regulation.

Many suppliers provide visibility into the sources of their raw materials through spreadsheets—namely the Responsible Mineral Initiative’s Conflict Minerals Reporting Template—that are designed to aggregate information from all the upstream vendors. Suppliers then import these spreadsheets into various tools that require constant calibration, with limited automation. In short: Compliance can be a headache.

“There are constant requirements for information,” says Analia Calmell del Solar, corporate affairs manager at Minsur. “In fact, the team at Minsur originally met Google because of a certification conversation.” During that process, Calmell del Solar says, it became clear that the same requests for information were being made multiple times over. “So, the Google team consulted with Minespider and came back with a proposal to see if blockchain can help us reduce the volume of requests and responses.”

Minespider’s open-source public protocol approach for the mining and minerals industry avoids the risk of a large player with a private blockchain creating a monopoly on the global mineral supply chain. Minespider’s design provides a way to decentralize protocol governance while preserving the privacy of proprietary data.

First Peru, then the world

Tin is classified as a conflict mineral because much of it is sourced from small-scale artisanal mines in conflict-affected areas of the Democratic Republic of the Congo (DRC) and the Great Lakes Region of Africa. So, why start the pilot in Peru instead of the DRC, where tracking the source of tin is arguably more urgent?

Piloting this project with a mining company that is already deeply committed to transparency gives us a strong starting point for success. Minsur is the first company in the tin industry to be part of the International Council on Mining and Metals. “We are excited and proud to be pioneers in this traceability experience. This is the future of mining and the value chains that involve it,” says Minsur CEO Juan Luis Kruger.

Minsur’s San Rafael mine is also the world’s largest underground mine and the richest in ore-grade tin. The fact that Minsur supplies so many companies in different industries and global locations presents a complex and interesting transparency challenge.

“A lot of the blockchain projects currently are targeting smaller, high-risk mine sites versus those with material that flows at large volumes,” says Alyssa Newman, manager of Google’s Responsible Materials program. “We targeted a bigger mine because we wanted to test the protocol and align it with industry standards for audits. This also sets us up to work with a broader set of industrial and artisanal mine sites as we refine the tools.”

If the pilot produces a template that can handle this complexity, it has a better chance of working in higher-risk areas.

We hope to see traceability become the norm rather than the exception, with blockchain systems implemented at large-scale and artisanal mining sites across the world.

An open invitation to collaborate

The five entities in the pilot may seem an unlikely mix. “To be sitting at the same table with Google, Volkswagen, Cisco, and SGS on our regular calls is a learning experience already,” says Calmell del Solar. But the diversity is marked by similar challenges across the board.

“In the end, we all have the same problems but in different stages of the supply chain,” Calmell del Solar adds. “That’s what brings us together and makes this project so valuable.”

As we move ahead, we are building toward an open collaboration that any industry player can join, inspiring greater traceability across the mining and minerals industry.

“Our ultimate goal is not only to use this mineral traceability protocol for our own supply chain but to truly open this up to all industry members and citizens concerned with the source of their materials and human rights impacts,” says Newman. “This collaboration is about providing transparency to all of our stakeholders.”