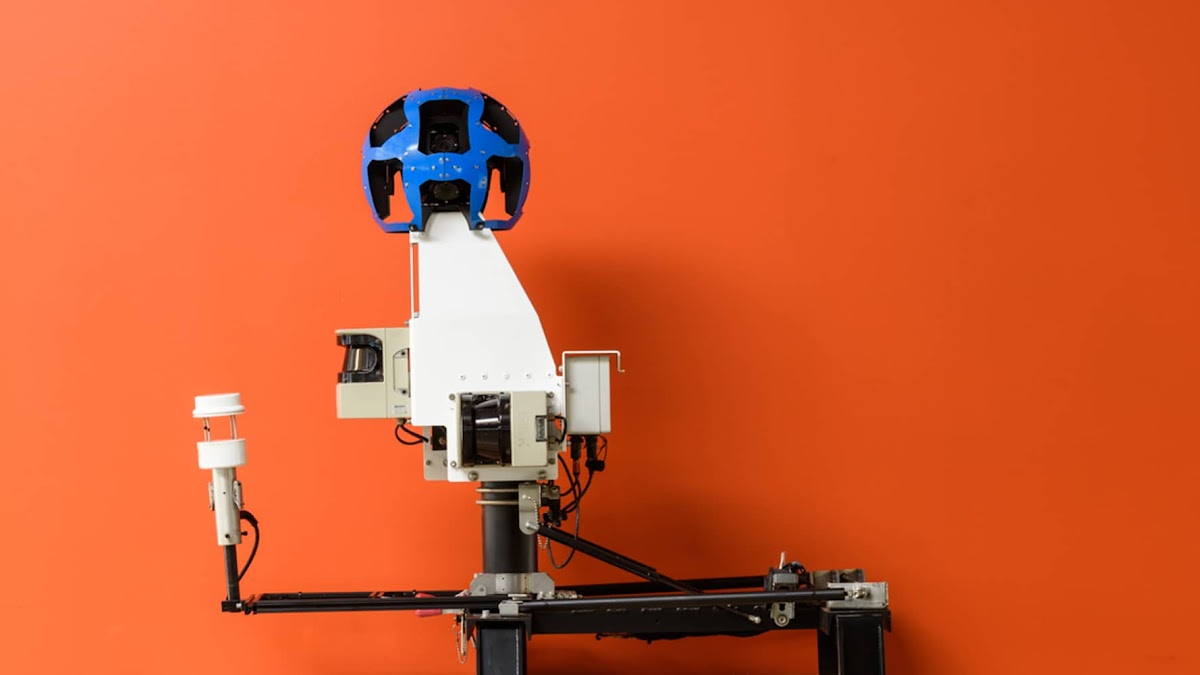 There are 1.3 million miles of natural gas distribution pipelines in the U.S. These pipelines exist pretty much everywhere that people do, and when they leak, the escaping methane — the main ingredient in natural gas — is a potent greenhouse gas, with 84 times the short-term warming effect of carbon dioxide.1 These leaks can be time-consuming to identify and measure using existing technologies. Utilities are required by law to quickly fix any leaks that are deemed a safety threat, but thousands of others can — and often do — go on leaking for months or years.

To help gas utilities, regulators, and others understand the scale of the challenge and help prioritize the most cost-effective solutions, the Environmental Defense Fund (EDF) worked with Joe von Fischer, a scientist at Colorado State University, to develop technology to detect and measure methane concentrations from a moving vehicle. Initial tests were promising, and EDF decided to expand the effort to more locations.

That’s when the organization reached out to Google. The project needed to scale, and we had the infrastructure to make it happen: computing power, secure data storage, and, most important, a fleet of Street View cars. These vehicles, equipped with high-precision GPS, were already driving around pretty much everywhere, capturing 360-degree photos for Google Maps; maybe they could measure methane while they were at it. The hypothesis, says Karin Tuxen-Bettman of Google Earth Outreach, was that “we had the potential to turn our Street View fleet into an environmental sensing platform.”

Street View cars make at least 2 trips around a given area in order to capture good air quality data. An intake tube on the front bumper collects air samples, which are then processed by a methane analyzer2 in the trunk. Finally, the data is sent to the Google Cloud for analysis and integration into a map showing the size and location of methane leaks. Since the trial began in 2012, EDF has built methane maps for 11 cities and found more than 5,500 leaks. The results range from one leak for every mile driven (sorry, Bostonians) to one every 200 miles (congrats, Indianapolis, for replacing all those corrosive steel and iron pipes with plastic).

All of us can go on our smartphone and get the weather. But what if you could scroll down and see what the air quality is on the street where you’re walking?

The methane maps are helping utilities allocate resources more efficiently toward repairs and long-term improvements. PSE&G, one of the largest utilities in New Jersey, asked EDF and Google to help inform a $905 million pipeline replacement project. Combining the leak size data with its own leak prioritization methods and moving quickly to take advantage of low natural gas prices will enable PSE&G to replace up to 510 miles of aging pipes while increasing monthly bills by only 1.5 percent annually over 4 years.3

This promising start inspired the team to take the next step and explore using Street View cars to measure overall air quality. For years, Google has worked on measuring indoor environmental quality across company offices with Aclima, which builds environmental sensor networks. In 2014, we expanded the partnership to the outside world, equipping several more Street View cars with its ‘Environmental Intelligence’ (Ei) mobile platform, including scientific-grade analyzers and arrays of small-scale, low-cost sensors to measure pollutants, including particulate matter, NO2, CO2 black carbon, and more. The new project began with a pilot in Denver, and we’ll finish mapping cities in 3 regions of California by the end of 2016. And today the system is delivering reliable data that corresponds to the U.S. Environmental Protection Agency’s stationary measurement network.

The project began with a few cars, but Aclima’s mobile platform, which has already produced one of the world’s largest data sets on air quality, could also be expanded via deployment on vehicles like buses and mail trucks, on the way to creating a street-level pollution map. This hyper-local data could help people make more informed choices about things like when to let their kids play outside and which changes to advocate for to make their communities healthier.

“We can all go on our smartphone and get the weather,” Tuxen-Bettman says. “But what if you could scroll down and see the air quality on the street where you’re walking?” These ‘what ifs,’ and the partnerships and projects that help realize them, will keep giving people new eyes to see our world, and to work to make it better for everyone.